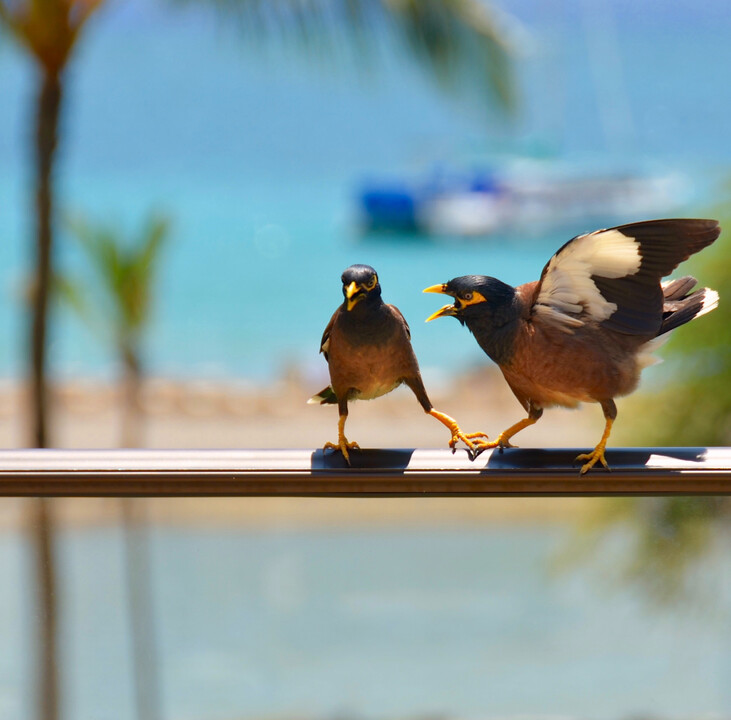 Excessive criticism, maniacal micro-managing, jokes at someone else’s expense and unrealistic deadlines qualify too, according to the Devadoss Law Firm. Another example is promising promotions in exchange for belittling others. Some companies have built empires by employing such gladiator tactics. And, therein lies the problem.

Bullying leaders often get away with bad behavior for a variety of reasons: 1) they are successful; 2) HR and other managers lack the nerve to stand-up to the bullying leader and 3) they really have to show the bully has done damage.

Encouraging, coddling or just turning a blind eye to bullying leaders has real consequences. It’s the company that is culpable for not protecting its employees and not taking action against the bully. Physical altercations or cultivating a “hostile work environment” can carry legal risks. Bullying bosses are also a drag on morale and can cultivate the toxic conditions where work suffers.

Can bullying leaders last in the post-pandemic era?

Over the last year, as the pandemic pressed on, Zoom opened windows into the personal worlds of workers and brought home the importance of communicating with compassion during difficult times. The million-dollar question is: Can bullying leaders last in the post-pandemic era?

Time will tell if the outing and ouster of Rudin starts a chain reaction or is more a moment than a movement. Rudin says he is stepping down to deal with his issues. Will he pop back up after the storm blows over, having not changed? According to the Los Angeles Times, “Hollywood’s response has been muted, raising the question of whether long-term consequences will result.”

It’s up to the collective corporate culture to decide if time is up for bullying leaders. People in the business community should hold leaders to higher standards. Bullying leaders should be called out for their behavior and face an ultimatum. Telling them to change or else and ordering them into executive coaching is what it takes to change bullying behavior.

When you stand up to bullies, they often back down. The playground and the workplace have similar rules of engagement.