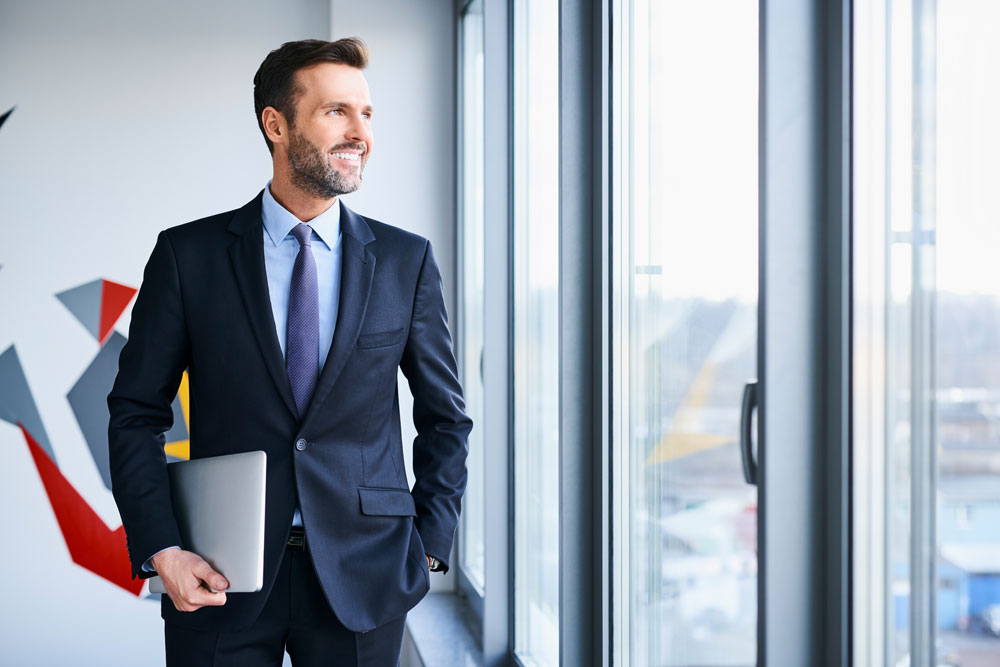 Sheryl Sandberg, Chief Operating Officer of Facebook, is rallying women to pursue leadership positions in business and government despite their fears. In urging women to “Lean In,” she points repeatedly to the confidence of men. She contends that men pursue new jobs and opportunities even if they don’t feel 100% capable of doing the work. Meanwhile, women resist reaching for a professional challenge until they have zero doubt in their ability to succeed. As an executive coach, I can attest that men aren’t always as confident as they may seem. Nor do they always want to lean in.

Men have been told to lean in since the moment of their first step, their first day on a baseball field and their first date. It’s pretty tough to maintain that always-on stance day after day, year after year and meeting after meeting. Men act in different ways when the pressure is overwhelming.

An executive who I worked with is beloved by his staff, even though he berates them. He is brilliant, but belligerent. Abrasive leaders like my client interpret normal interactions as threats to their existence. They see others like lions in the jungle about to attack them. Obsessing with their potential demise at every turn blinds them to how their behavior impacts others. Which is ironic considering that emotional intelligence is essential in today’s highly collaborative business environment.

According to a study by London’s Cass Business School and executive search firm Odgers Berndtson,  “82% of managers believe that leaders of the post-Baby Boomer era will need to develop so-called ‘feminine’ skills to motivate their workers.” Those traits include emotional intelligence, flexibility and a talent for instilling workers with a sense of purpose, says Richard Boggis-Rolfe, the chair of Odgers Berndtson.

Men are programed from adolescence to act hard, but they need soft skills to succeed in leadership roles in today’s interdependent business environment. Society’s message to men—“don’t cry”—runs deep. Many men have to put in extra effort to gain the self-awareness that is needed to understand and manage their emotions, develop and maintain relationships and cope with changes and challenges, which includes work/life balance.

In my 33 years of working for some of the world’s best corporations, I always felt that the demands on men to constantly lean in, to be the Type A’s the world expected and to be aggressive have placed relentless pressure men who wanted nothing more than a good family, a decent job, recognition and a chance to grow in a direction not dictated by someone else. Some recent research I conducted confirmed the suspicions that I had.

I recently surveyed men and women to determine their desire to take sabbaticals. Men were as likely as women (65% vs. 68%) to take or request a sabbatical. Spending more time with their families was one of the primary reasons men said they would take a sabbatical if it were offered. The men I spoke with truly regretted how much time they lost with their families by living up to the pervasive image of being “the provider.“

The key point is that society has preordained men to act a certain way. Assuming that all men are Don Draper doesn’t benefit women or businesses. As women lean in, we should also free men from the burden of having to do it all, all the time. We need to give them the opportunity to cultivate their emotional intelligence so they can effectively compete in work environments where the command and control model is quickly becoming outdated. Simply put, we should create the conditions where both men and women can lead businesses and governments as well as balanced lives.