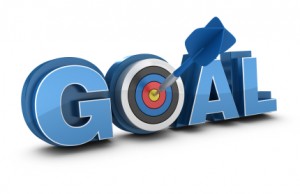 Do you think only management superstars are successful?  Are celebrity CEOs the only executives to emulate?  When you think about all the strong businesses in the world and that you never hear a word about their executives, the answer is quite clear.  The answer is ‘no.’

Many books and articles have been written about the characteristics of an ideal chief executive officer.  And with the passing of Steve Jobs, there is perhaps even more interest in what makes for a great manager.

Kaplan and his team studied more than 300 CEO candidates in firms funded by private-equity investors, with each CEO being interviewed and rated on 30 characteristics and abilities.  What they learned is quite heartening:

Maybe we need to look more closely at our peers and find the real stars among them.  They are out there doing really good work and not giving up.